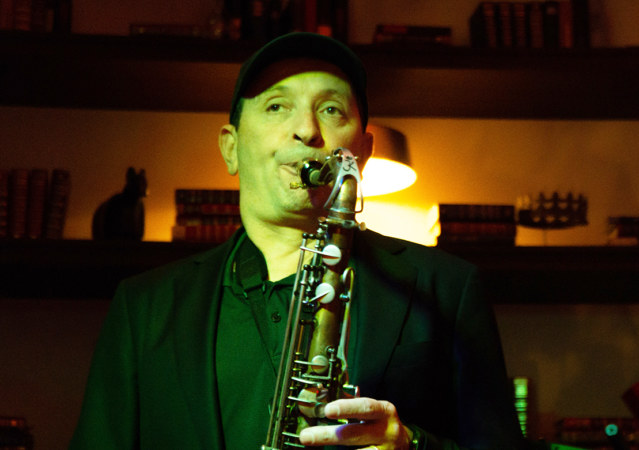 The Spanish tenor saxophonist Alberto Menéndez first studied at the Swiss Jazz School in Bern with Andy Scherrer and Joe Haider and then moved to the University of Music Heidelberg-Mannheim, to Prof. Jürgen Seefelder, where he graduated in 1997 in jazz and popular music.

From 1997 to 2003 he played in the band of the Latin jazz pianist and five times Grammy Award winner Eddie Palmieri, with whom he played numerous tours throughout Europe. During this time he stayed partly in the jazz metropolis of New York, where he also got a 2-month engagement at the side of the Cuban Conga legend Carlos “Patato” Valdes.

With the Alberto Menéndez Quartet he released his debut album “Waiting for Naima” on In and Out Records. The saxophonist has played at numerous international festivals, including the JVC Festival in Paris, Glastonburry, Rosskilde, Jakarta and the Enjoy Jazz Festival, where he presented his album “Everything will be alright”.

The versatility of the saxophonist proves that he can hold his own in the commercial music world too. He acted here, for example, as a sideman of the Weather Girls, Billy Ocean, Uwe Ochsenknecht, Bobby Kimball (TOTO) and others. 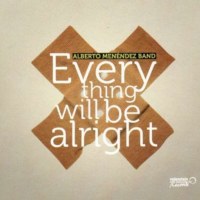